ACL was responsible for:

ACL completed 24 of the C-130 RTIC modifications prior to its request to be contractually released from Borsight LLC. 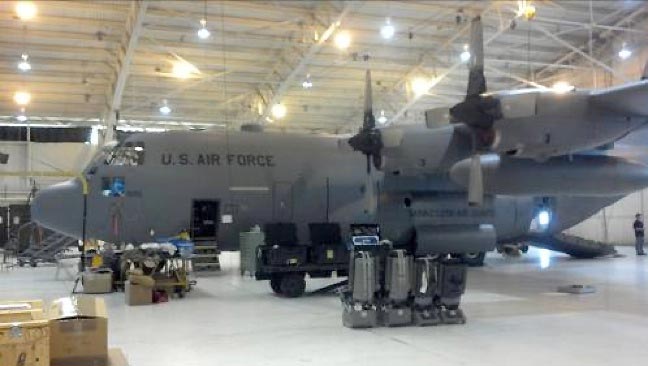 ACL also installed a ground based transmit capability for the 745th Squadron, by modifying the P-Sys ground receive tower, adding a transmit antenna and a second RF Amp.

ACL's highly diverse technical and operational expertise in U.S. and Foreign Military Aviation, as well as Civilian Aviation, gives us the capability and flexibility to support a wide variety of programs.

Thank you in advance for your consideration of Aviation Classics Ltd., and our innovative solutions.